(while pregnant – as early as 7 weeks)

Per N.Y.S. regulations, we utilize the services of laboratories that are accredited by the American Association of Blood Banks (AABB) and by the N.Y.S. Department of Health (DOH).

We offer fast turnaround of all specimens collected and competitive pricing. Results are 100% confidential, legal in any court in the United States and valid with the U.S. Department of Homeland Security (U.S. Citizenship and Immigration Services – USCIS).

All test specimens are collected under strict chain of custody procedures.  Per N.Y.S. regulations, no self-collections (DNA kits) are allowed. 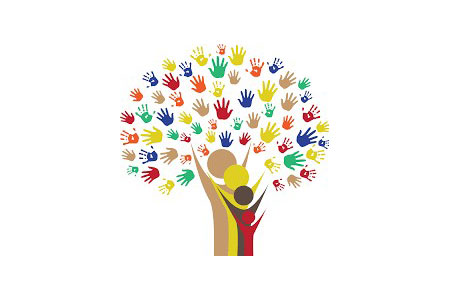 DNA testing is the most definitive proof of a biological relationship between tested participants. Buccal cells found on the inside of a person’s cheeks are collected using a swab.

Paternity or Maternity testing will establish the parenthood of an individual.

Kinship testing will test the relationship between two or more individuals to assess if they are biologically related: Grandparentage, Siblingship (full or half), Aunt/Uncle.

We will also travel to local hospitals to test infants immediately after birth or if they require hospitalization. 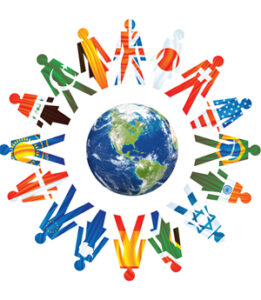 A DNA immigration test is a paternity, maternity or kinship test conducted at the request of a U.S. Embassy or the U.S. Department of Homeland Security – United States Citizenship and Immigration Services (USCIS).

Genetic testing is used in verifying a stated biological relationship between the petitioner and their relative(s). Test results will assist in the immigrant visa (IV) application and will be sent to USCIS or the requesting U.S. embassy.

Testing sites are available virtually anywhere in the world including United States, Egypt, Djibouti, Afghanistan, Africa, Jamaica, Haiti, and many more. We specialize in cases from Yemen that require travel to other countries for testing. 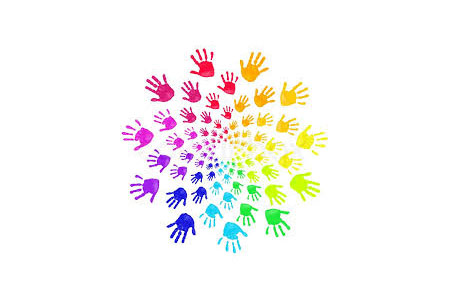 No need to wait until the baby is born to establish paternity. DNA testing during  pregnancy can now be performed as early as 7 weeks gestation.

This non-invasive NIPP test is safe and carries none of the risks that traditional methods (such as amniocentesis) can cause such as injury to the fetus and/or mother, or complications to the pregnancy.